Take a look at what we are learning this term..

Welcome to the Tigers!

Our teachers are Mr Chadburn and Mr Adcock and our fantastic teaching assistant is Mrs Collins.

Come and have a look at all the exciting work we have been doing!

This term we were lucky enough to have Partake Theater in our classroom once again. They helped us discover more about our WW2 topic. Here are some of the things that we did on this super fun day:

We investigated artifacts from the the second world war and tried to figure out:  What they were used for? Who might have used them? How they were used?
We also had lots of fun trying to learn how to dance to 'The Lambeth Walk' and 'The Jitterbug'. Even the teachers had a go at it...unsuccessfully! 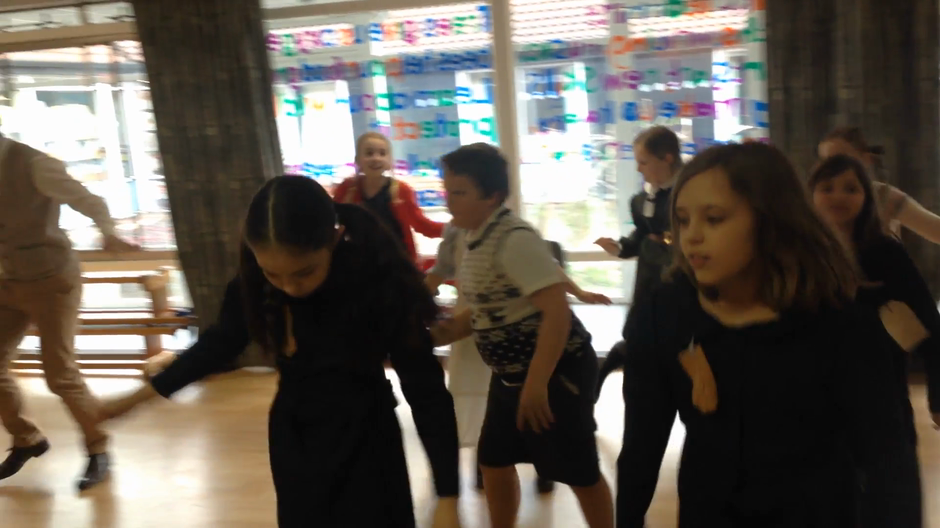 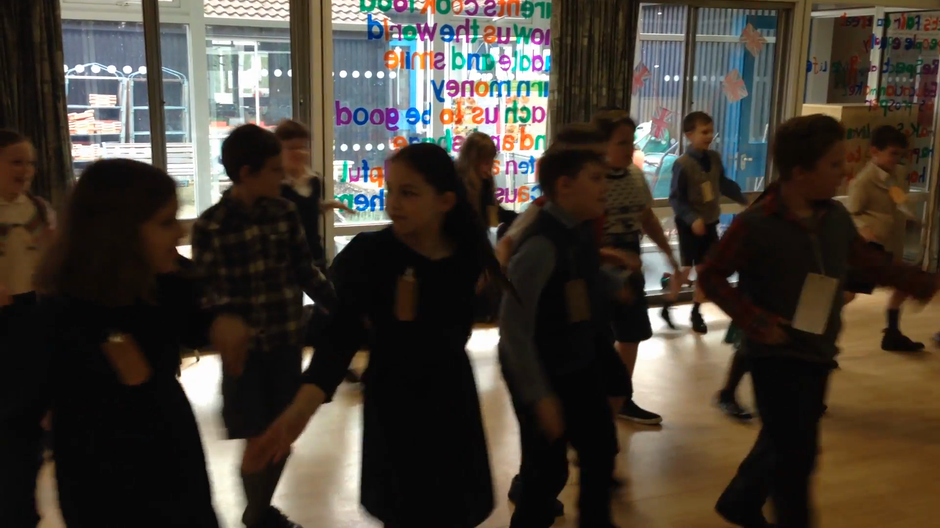 We then watched an information film from the war that explained how the evacuee scheme worked. Would we decide to send our children away or not?
Then it was time to take a rationing test... How did they survive on 11 sweets per week?!?!
Finally we reenacted a terrifying air raid!

Friday 18th of November will be the last date that the Tigers will be swimming this year. The following week will be the year 3/4  5 and 6 swimming trials so get practicing!

Click on the below documents to see active homework

A Great Woden's Day with the Vikings

This term Partake Theatre company visited the Tigers and Panthers and we had an amazing day learning all about the Vikings. Throughout the day we engaged in lots of activities and had tremendous fun. Here's what we got  up to....

To start the day our Viking clan gathered in the great hall for a Viking fashion show! It wasn't quite the catwalks of Milan, but we certainly learned to 'strut our stuff'... Work it baby!!! Kaiden 'Knut' and Oscar 'Livid' were two of the chosen clan. Yusuf also had a go at holding a replica Viking sword...well for as long as he could anyway!

We also learned how difficult it was for Vikings to decide on where to place their settlements. It wasn't an easy task, and many of us learned the hard way that one wrong decision could be fatal to the existence of our Clan!

Vikings spent most of their daily lives farming and tending to their livestock. In particular, cows were important as they provided the Vikings with more than just beef.  We were asked to identify how Vikings used every part of their cattle for useful items. We also ground wheat and spelt into the flour in the same way that the Vikings would have

Clothing and warmth were of vital importance within a Viking village. We were asked to use spindles and looms to make woollen thread...without getting in a tangle!

Trading was an essential skill for a Viking and to avoid carrying coins and large objects around Vikings would create 'hack-silver bracelets' that they would chop down every time they traded with other Vikings. We had a go at making these using foil...

We also made some Viking pots using the techniques that we were taught. Here are some of our designs...

A Visit to Valhalla

The final part of the day involved the Tigers reenacting a Norse burial ceremony. The afterlife awaited those who deserved it, but was that going to be us? You decide... 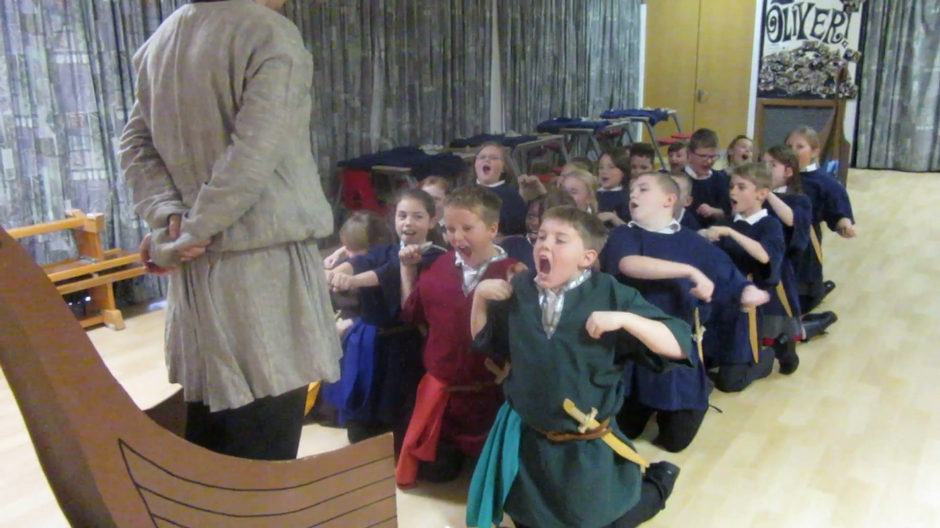 Here is some drama work we did with Partake. In this task we were shown how tight and coordinated the formation on a Viking ship would have to be. 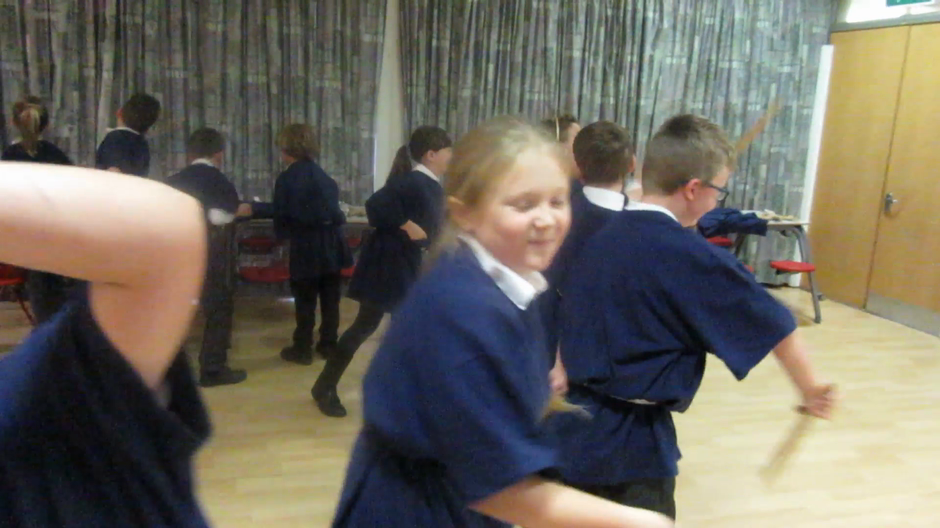 In this drama task we had to quickly close ranks into our battle formation and defend ourselves against the Saxons who had ambushed us!

As part of our English and History project we set forth on an expedition to Dragon Mountain to rescue the Golden Egg that the Viking villain, Brownbeard Stragglebottom, had stolen from our village. Carrying essential equipment and ensuring our invisibility rings were secure, we negotiated treacherous terrain and a range of tricky challenges in order to successfully complete the mission and return the  Golden Egg to its rightful place...

We crossed serpents Gorge from Thor's Portal...
and used Slitherslides to traverse Flaming Valley.
Disorientation shoes got us past sleeping dragons.
Collecting Thor's Amulet meant we could pass...
the dragons without shoes and help carry supplies.
We took a leap of faith over Canine canyon...
onto the Stones of Viking Bones...
and through the Walk of Doom...
to the Egg Chamber and the deactivation devices
Using Odin's Spears we took the Golden Egg...
and replaced it with the Repli-egg. 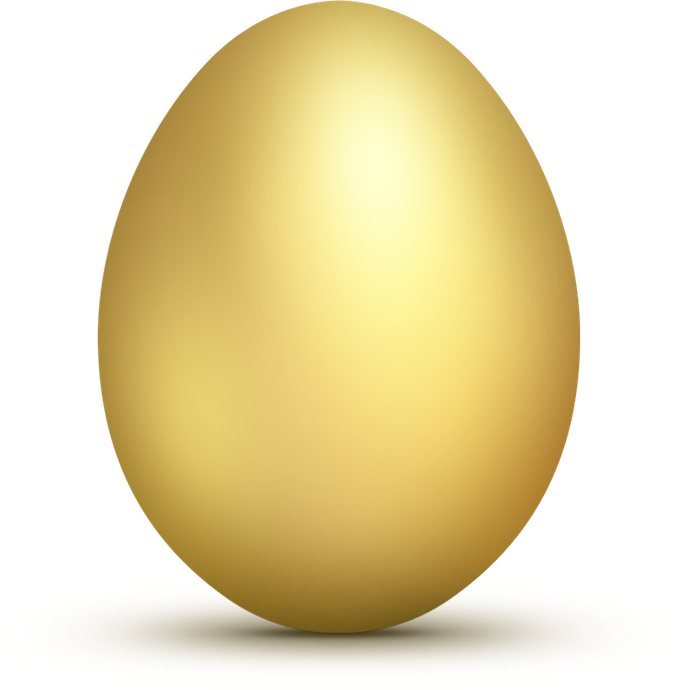